Thinking About Pleading Guilty without Reflection to Your DUI Charge? Think Again. 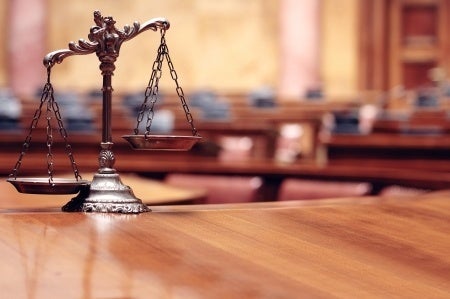 DUI charges are no joke. It bears repeating: A DUI conviction can CHANGE YOUR LIFE and lead to jail, license suspension, constrictive probation terms, fines and fees, legal costs, heightened insurance rates, and disruption to your professional and personal world.

But even these threats often do not suffice to motivate people to defend vigorously against DUI charges. Many people just want to act as quickly as possible to "get the DUI out of the way," so that they won't have to worry about it anymore. In other words, some folks approach DUI charges like they approach traffic tickets. They think they can just "pay the fine," metaphorically speaking, and move on.

This is a big, tragic mistake. A DUI is not like a traffic ticket. It's a serious offense. If you plead guilty to a misdemeanor DUI charge, for instance, that means you have a criminal record.

So don't plead guilty during your arraignment for DUI. You might have legal defenses that you don't even know exist. Attorney Martens has personally seen people with a 0.05% blood alcohol concentration plead guilty to DUI because they didn't have an attorney. For reference, the legal limit here in California is 0.08% BAC. In other words, he's seen people who were barely more than half way to 0.08% accept a misdemeanor on their records for no good reason.

What can you do about your situation? Call Mr. Martens right now. He can fight your DUI, help you AVOID JAIL TIME and win back your freedom and reputation. Mr. Martens battles for clients in Tulare, Superior Court at 221 South Mooney, Boulevard.

Bio Visalia and Bakersfield criminal defense attorney who has dedicated his life to helping those who have been accused of crimes or injured due to the negligence of others.

Martens Law Firm Is Here for You

At Martens Law Firm, we focus on Assault, Domestic Violence, Drug Possession, DUI, Expungement, and Juvenile Defense, and we are here to listen to you and help you navigate the legal system. Contact us today.